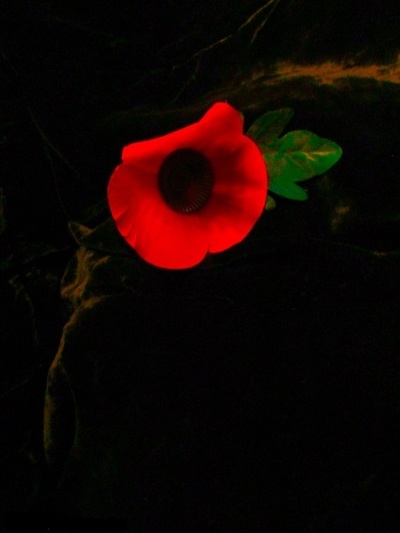 They never went to war; they stayed at home

The young, the old, the unwell and the dead

The women who were not allowed to roam

The men who tilled the fields and baked the bread

Those sat in darkness waiting for the rap

The silence broken by a dripping tap

Dark shadows cast by street lamps on the wall

The little lads who ran behind the train

That took their fathers off to certain death

Who waved until their arms ached in the rain

Who ran until their lungs ran out of breath

Old men who yearned for youth; just one more chance

To feel the blood flow, hear the battle cry

To wear the uniform and take a stance

To stand with other men, to fight and die

The crippled and the mad, the deaf, the blind

Escaped the fate of many thousand men

Some angry that they had been left behind

Women, who with their sleeves rolled ploughed the land

Made ammunitions with a careful hand

Kept watch and saved the night time for their fears

So many stayed at home, and stayed alive

And suffered pain and loss, regret and guilt

Within the house such sacrifice had built

Their many names are not inscribed on stone

Those sorrowed souls, so haunted by war’s ghost

Were left to stand and mourn the dead alone